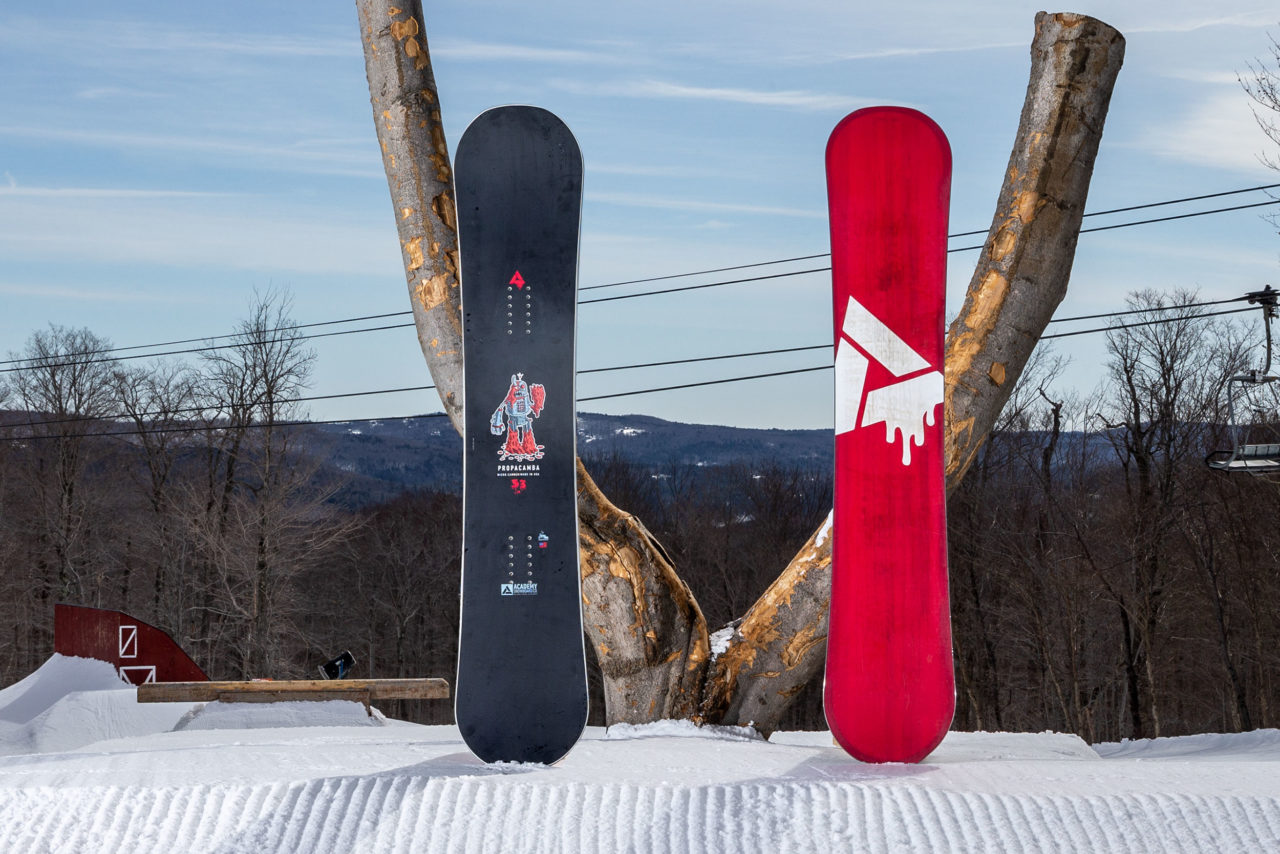 The Academy PropaCamba has been given the Mens Park Winner for the 2019 TransWorld Good Wood Awards. This was also a favourite of ours on test this season. It just does what its meant to do so well.

Find out more about the 18/19 Academy Propacamba.

Much like the flat-cambered Propaganda, which earned last year’s Good Wood stamp of approval, the traditional-cambered Propacamba offers riders a no-frills, straightforward deck that excels in the jibbing department. Featuring Academy’s Micro Camber profile, testers found this deck to be soft and playful while retaining a level of responsiveness and predictability. Sure, it may not be the board of choice for large jump lines, but when it comes to technical rail maneuvers, it’s pretty darn hard to beat. One tester said he wouldn’t change a thing when it came to its rail prowess, with another adding, “I have nothing negative to say here. The flex is perfectly stable and it presses like a dream.” And thanks to Academy’s new partnership with Never Summer, you can rest assured knowing that your deck is built right here in the good ol’ U.S. of A. and comes backed with a three-year warranty.

Academy Snowboards have been doing well at these awards for some time. Always favourites amongst the testers! 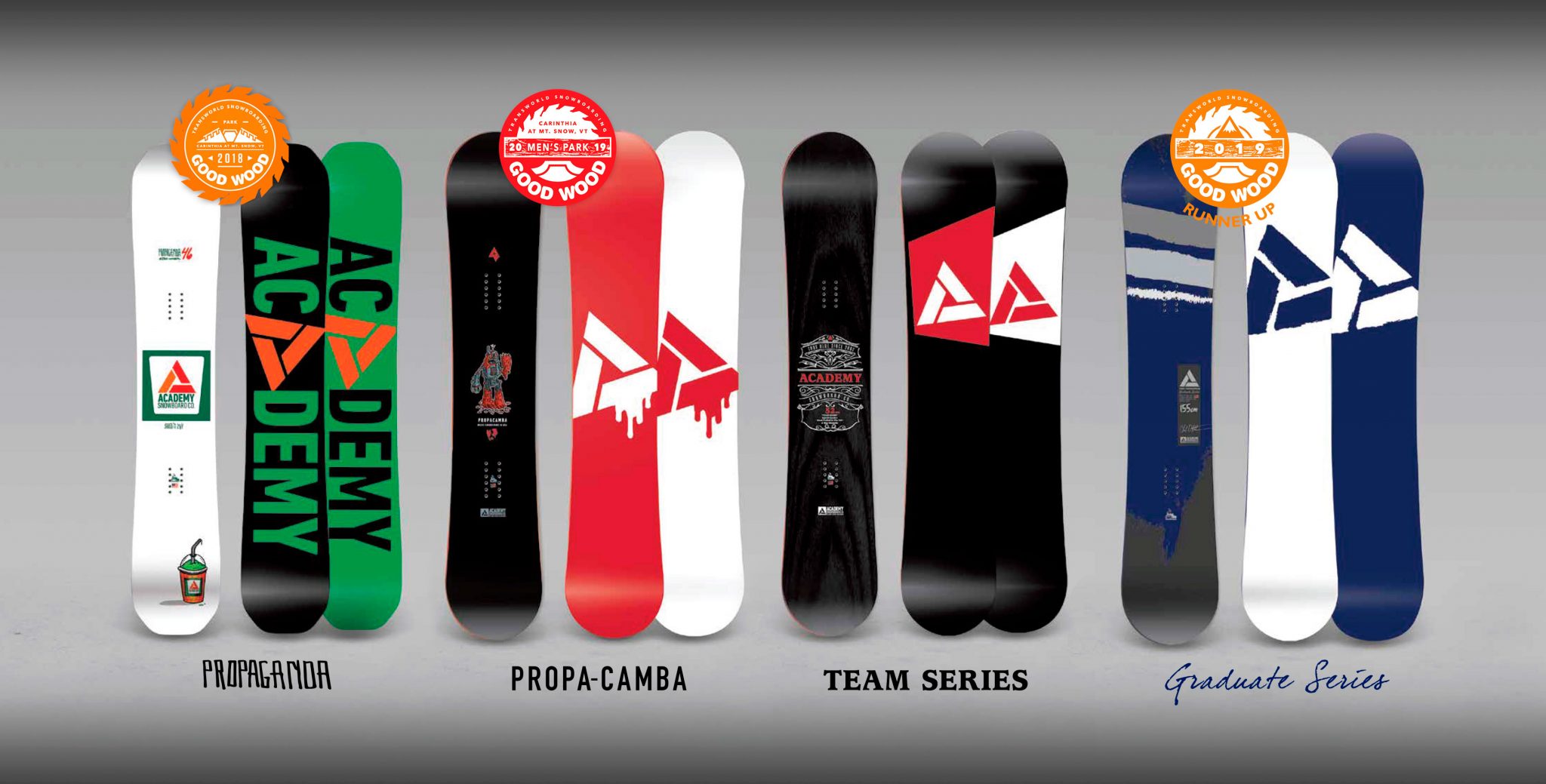 This site uses Akismet to reduce spam. Learn how your comment data is processed.

Be the first to know